Anne Fulwood established her reputation, over two decades, as one of Australian television’s best-known and most respected journalists and hosts. In recent years she has worked in corporate communications and launched her personal communications & media consultancy, to provide strategic advice and training across the business, government and community sectors.

Anne has joined Ogilvy PR to work across all six of our specialist agencies and her long experience across all sectors of media will be a valuable resource.

Among her many services, she will provide senior counsel to clients on media engagement, crisis and issues management, opinion and editorial advice, and she will work closely with the content team. She will also assist the senior management team in further developing media skills among staff.

Among her prior media roles, Anne a national television news anchor for both the Ten and Seven Networks; Network television host for Olympic and Commonwealth Games coverage (10 & 7 Networks); and 10 years as host, MC, facilitator and online site editor for national Telstra Business Awards programs. She has successfully run her own consultancy, Fulworks, for more than a decade with a strong focus on assisting entrepreneurial SMEs.

Most recently, Anne was appointed as Australia’s first representative to the Women20 (W20) Engagement Group for the G20 Leaders’ Summit in Turkey 2015, a role which continues through 2016.

In 2016, Anne was appointed by the Federal Minister for Women as a BoardLinks Champion, to advocate for more women on public and private sector boards.

She is a Graduate of the Australian Institute of Company Directors, has served on a number of Federal and State government boards, and is currently on the Board of the Art Gallery of NSW Foundation.

Always an accomplished host and facilitator for major events, Anne also has been a strong advocate for corporate and community engagement. Her trusted reputation gives access to all levels of business and government, and she mixes very easily across her wide network of connections. 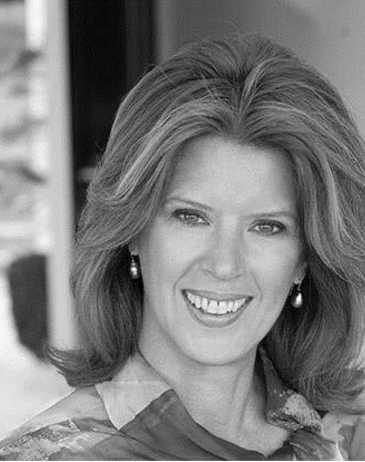