Innovation at Google is about more than operating systems and Search. Teams around the company seek to reinvent their fields all the time—which is exactly what the marketers behind Primer did. 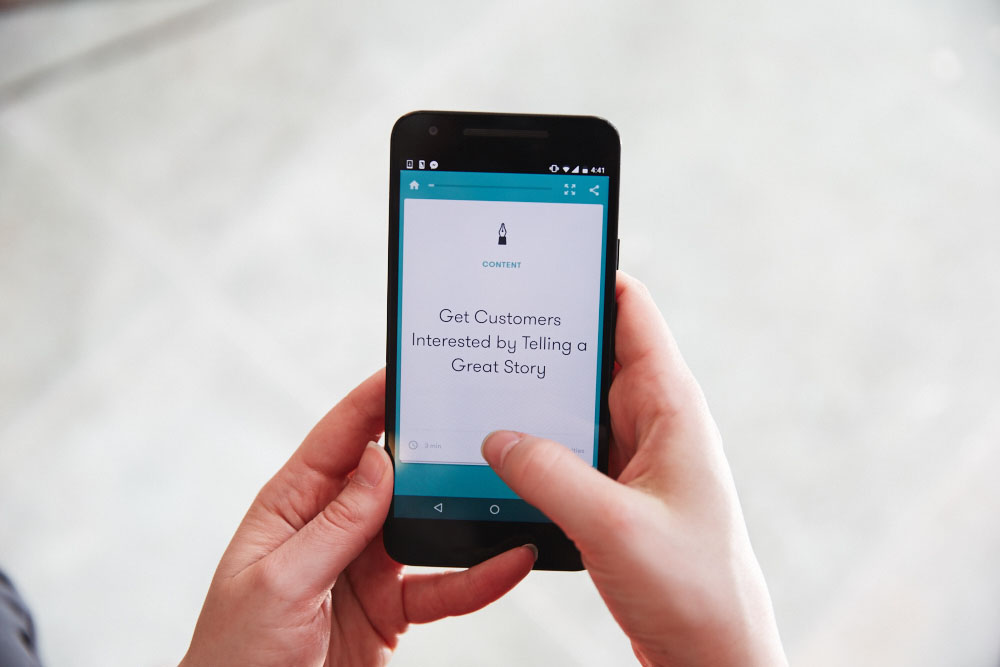 For the uninitiated, Primer is a mobile app designed to serve up bite-sized learning for people looking to polish their marketing skills. Available for both iOS and Android, the app delivered more than 50,000 hours of learning in its first few months via 5-minute marketing lessons. More than that, users love it and have rewarded the hard-working Googlers who built it with frequent five-star reviews.

But before Primer hit the Play store, it had to be dreamed up, designed, and built. That’s where the people came in. Finding the right team, says Bethany, the group marketing manager who founded the team, is key to success. “It takes a certain kind of person to be comfortable scrappily creating something from scratch without a lot of resources. We like to hire self-starters. How do we find them? We look for people who have actually started something. It doesn’t matter if it’s a company, a side project, or a poetry club—there’s no better indicator of a DIY mentality than building something from the ground up.” 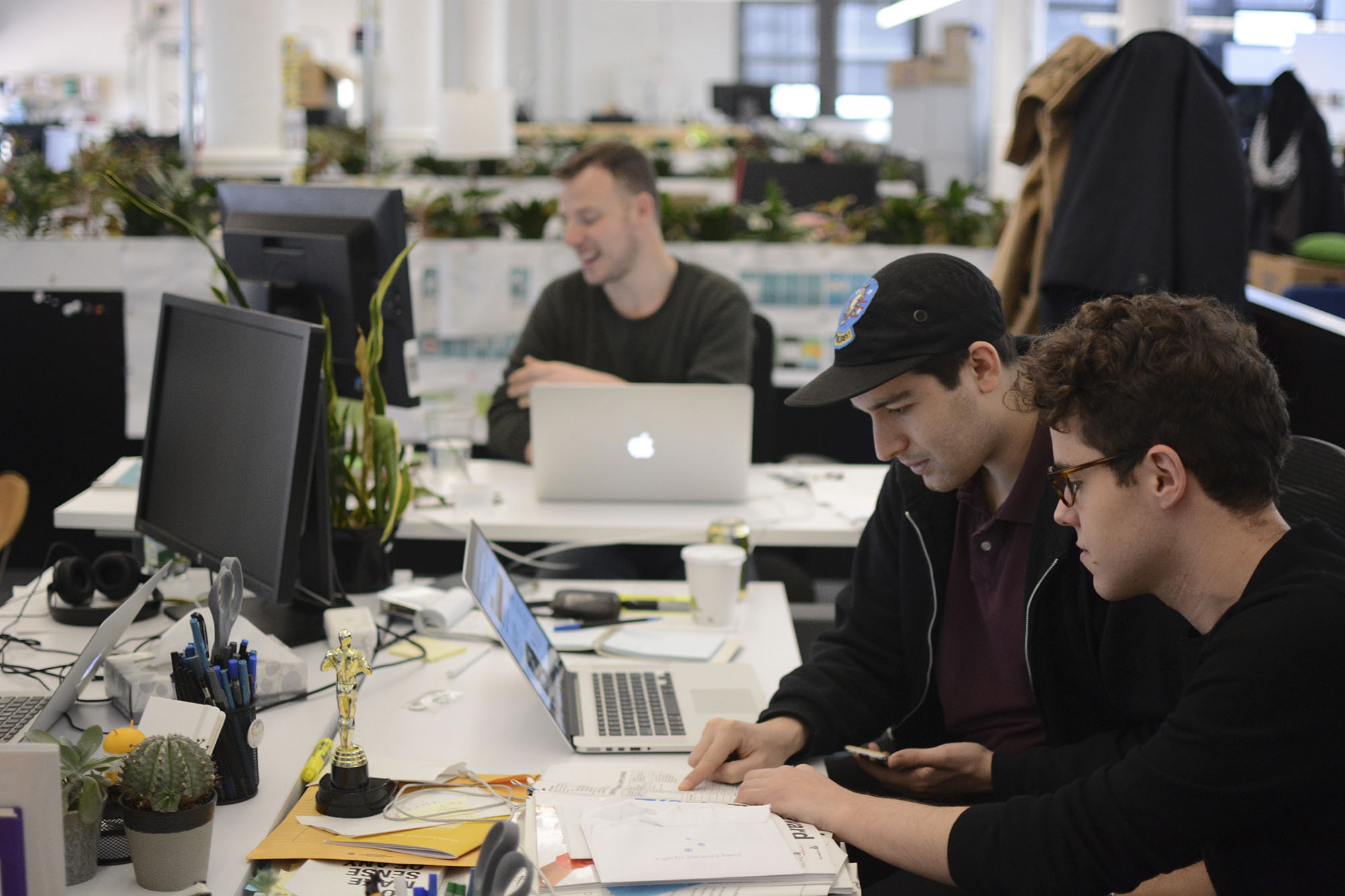 For the Primer team, collaboration was key, and combining a small working group with Google’s resources unlocked the winning mix. “Being part of a small team at Google is the best of both worlds: We have the independence and agility of a startup, but we also have the infrastructure and security of a large company. If we were on your own, we wouldn’t have as much support as we get from being part of Google,” says Bethany. “This goes for everything from budget to office space to internal products to the very, very smart Googlers, who aren’t on our team, that have helped us along the way. If we didn’t have this support network, Primer would be a very different app.”

Google focuses on hiring people who are excited about taking on new challenges, and for many on this team, the roles they took on to build Primer were new to them. On the marketing front, the team used a lot of strategies that are not typically part of the Google go-to-market playbook, but their creativity paid off in momentum and downloads—and it was the skills and flexibility of the team’s members that made it a smash. 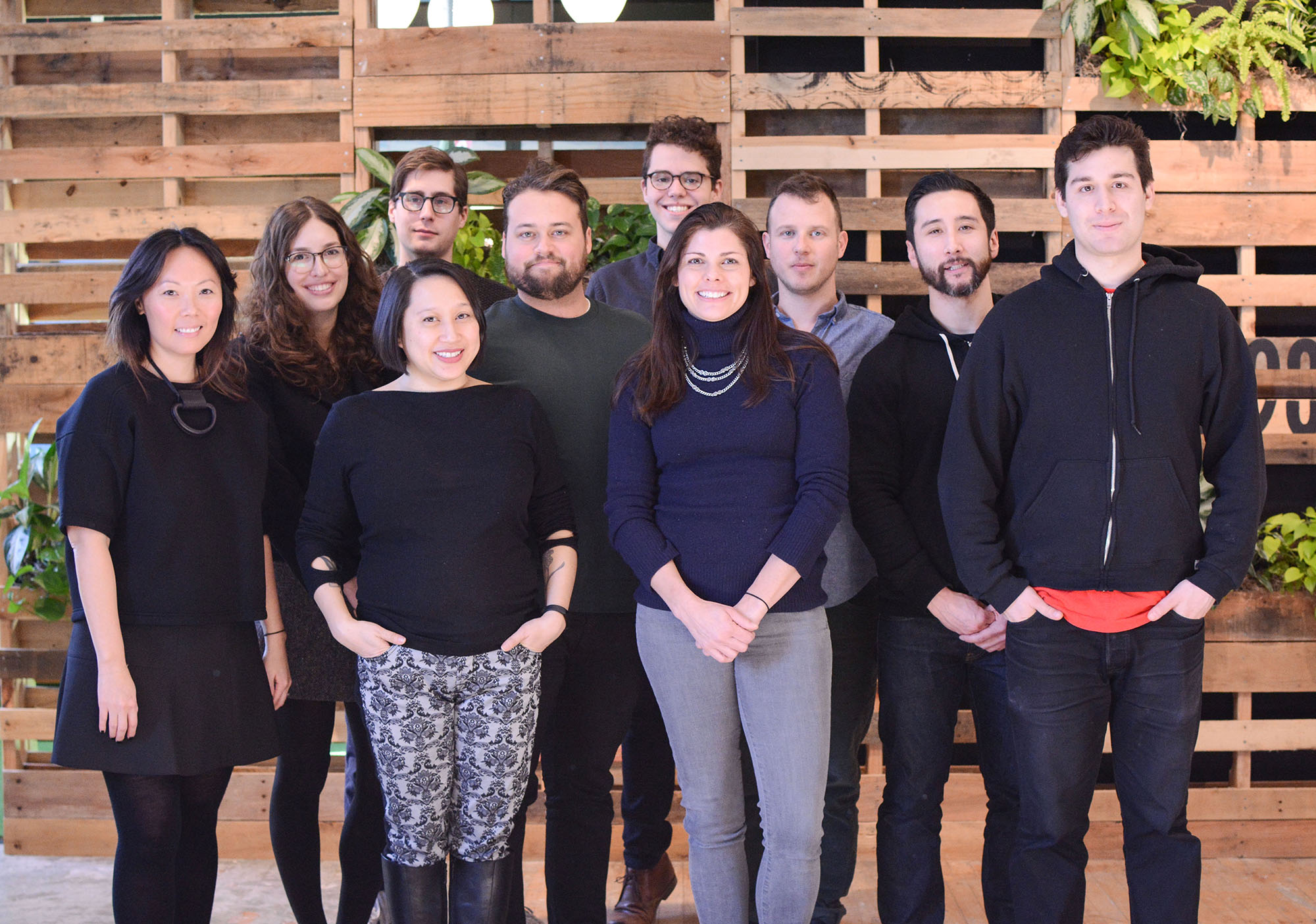 Looking for your next opportunity to build something fresh? Explore roles in Marketing. And go to g.co/primer to check out the app. 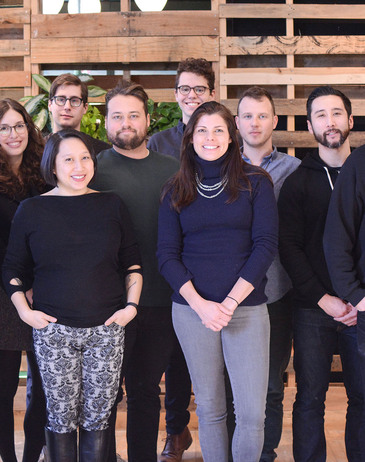