“I think if you aren't a tech company or you're not on the way to becoming one you're in big trouble," she told BlueNotes on video.

“While [digital] strategies can't be shoehorned in [to a bank], you can absolutely look at the principles of how you create an innovation engine, one that's going to run hard enough and fast enough to win in the 21st Century."

The former Google Australia and New Zealand boss, who has joined ANZ after three years at the global technology giant, said she was convinced to take the role by the direction the bank wants to head.

“There is so much passion to change the bank, to really digitally transform the bank," Carnegie said. “I'm really excited about the vision people like CEO Shayne Elliott have."

“You can really sense there's a lot of energy to move the bank forward."

Carnegie aims to position the bank closer to its increasingly digital customer base, noting a cultural transformation as well as structural one will be a big part of the this change.

“It's the hardest thing to get right but it's also got the highest leverage," Carnegie said. “The highest return on investment is getting that culture right."

She also touches on innovation in Australia, the overlap of marketing and digital and the right way to fail in business. Watch the videos above to find out more. 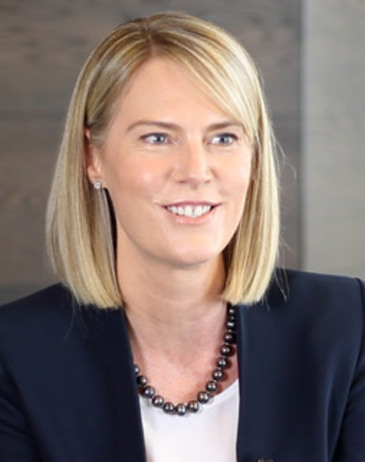