Arabella joined Gidget Foundation Australia after a lengthy career in the media industry, as well as working in management for small business and publicly listed entities in both Australia and the UK.

Arabella was formerly General Manager for online magazine subscription business, iSubscribe, based in London. Prior to this, she was Director of Communications for Australian media entity PBL Media as well as its subsidiary businesses the Nine Network Australia and Bauer Media (formerly ACP Magazines). Before joining ACP Magazines, Arabella was Global General Manager – Marketing & Sales for Australian icon brand, RM Williams.

Arabella holds a Masters Degree in Communication Management from UTS. Arabella and her husband have twins – a son and a daughter. 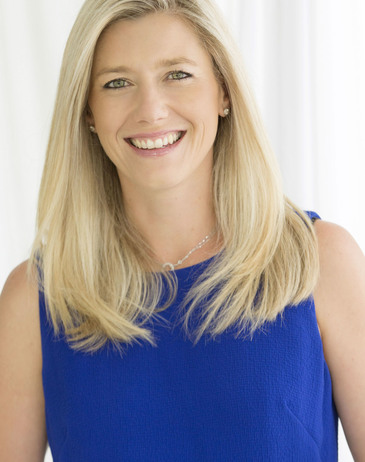